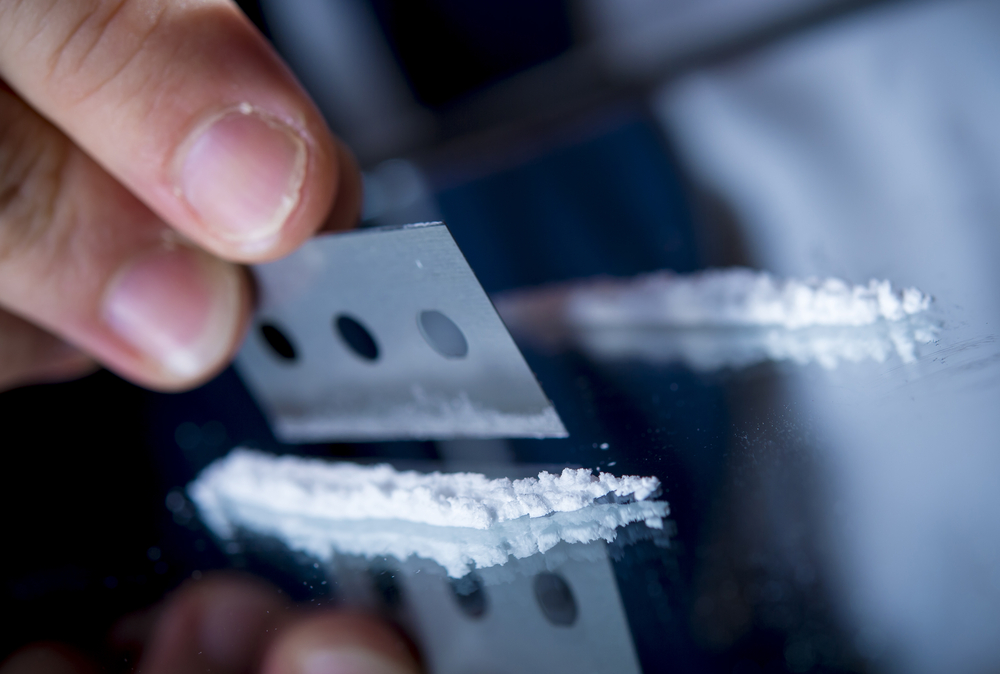 Cocaine has passed heroin as the number two illegal drug used in Ohio (Shelby County Drug Task Force, 2018).  Drug users are now viewing cocaine as a safer drug. In the 70s, cocaine, a very expensive drug, was popular with the rich and famous. In the 80s and 90s, the price of cocaine dropped and crack cocaine, a much cheaper version, was introduced. Cocaine then became popular in poorer, urban areas. Cocaine use among high school students is currently down. However, The National Institute of Drug Abuse (2016) reported, “Adults aged 18 to 25 years have a higher rate of current cocaine use than any other age group.” These are our young adults just entering the workforce or going off to college. Seikel (2019) reported, “For college students, a combination of stress, reduced supervision, and easier access… may explain the higher use of cocaine. Young adults may not be aware or properly assess the risk of cocaine use.”

Crack, Coke, Snow, Rock, and Blow are other terms used for Cocaine. Cocaine can be snorted, injected, dissolved in the mouth, or smoked. Cocaine comes in two main forms, a white powder and a crystal rock. The powder can be snorted, dissolved in the mouth, or mixed with water and injected. The crystal rock can be heated up and smoked. (WebMD, 2019).

Cocaine users may be overexcited, overconfident, have changed sleep patterns, and a lack of appetite. Depending on how cocaine is used, other outward physical signs may include dilated pupils, runny nose, nose bleeds, white powder around mouth and nose, burns on lips and fingers, and track marks. Paraphernalia associated with cocaine use includes mirrors, razor blades, small glass pipes and tiny plastic bags, and needles.

Cocaine users often spend time planning to come up with the money to buy the drug, obtain it, or recovering from it. Addicts often pull away from their regular life obligations like holding a job and spending time with loved ones. Thomas (2019) stated, “Withdrawal symptoms may include drowsiness and fatigue, increased appetite, depression, irritability, mood swings, nightmares, and drug cravings.” Addicts will often need medical treatment and ongoing support for recovery.

You can overdose from cocaine. According to DrugAbuse.com (2019), “Users with preexisting health issues and those who mix cocaine with other drugs are especially at risk of overdose”.

Seikel (2019) reported, “Cocaine accounts sends more than half a million Americans to the emergency department each year, more than any other drug.”

Cocaine is not a safe drug and can lead to severe side effects, life-altering conditions, addiction, and death. As always, it’s important to be educated on this topic and to talk to your children and young adult children about what you know and what you believe.

This is one article in a series of articles written with the backing of the Shelby County Drug Task Force Education and Prevention Committee with the goal of increasing awareness and developing supports to prevent substance use.

WebMD, (2019). What is cocaine? Retrieved from https://www.webmd.com/mental-health/addiction/cocaine-use-and-its-effects#1