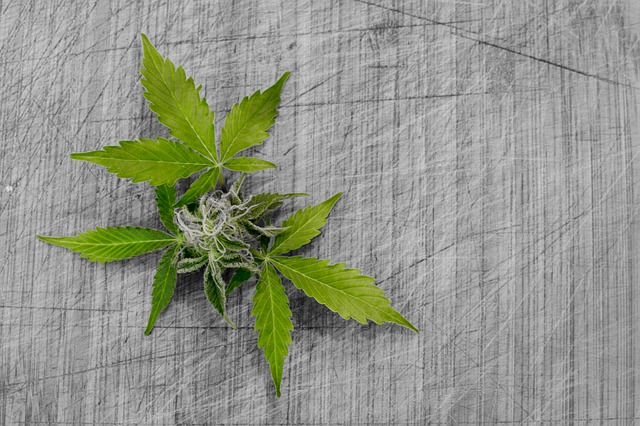 Medically, a physician can control the amount of THC that patients receive in medicinal Marijuana. The benefits of medicinal marijuana include treating glaucoma, reduces the negative effects of chemotherapy, relieving chronic pain, helping with seizures, and helping with muscle spasms in multiple sclerosis patients (Mayo Clinic, 2017). It would be hard to deny people suffering from these conditions this help. If your child is suffering from one of these conditions, this is a different topic altogether and should be discussed with your physician.

So what are the long-term effects of marijuana use? Marijuana can be addictive for about 10 percent of all users; and for those that begin using as adolescents, “the number is more like 1 in 6” (Walton, 2014). The percentage of addiction may be small compared to other drugs. It is still a risk, and the risk is higher when marijuana use starts in adolescents.

New research shows that marijuana changes the brain and with increased use, increased brain changes occur. A recent small-scale study concluded, “everyday pot smoking in teenagers was, even two years after stopping, linked to brain abnormalities and to poorer working memory” (Walton, 2014). Another study found an IQ reduction of 8 points for “long-time users, the greatest decline being in people who’d started using as teenagers and continued daily into adulthood” (Walton). However, for those that stopped using, the IQ reductions was not seen a year later. Again, brain power is very important to youth in school and for those starting their life in the working world.

Marijuana use during pregnancy has led to low birth weight and increased behavioral and brain problems in babies. Nursing mothers can pass along TCH in breast milk, and this interferes with baby brain development (National Institute on Drug Abuse, 2017).

Is marijuana a gateway drug that leads to other drug usage? That depends on who you ask. DuPont (2016), a writer for the New York Times stated, “Like nearly all people with substance abuse problems, most heroin users initiated their drug use early in their teens, usually beginning with alcohol and marijuana. There is ample evidence that early initiation of drug use primes the brain for enhanced later responses to other drugs.” The National Institute on Drug Abuse (2017) stated that individuals that go on to other drugs tend to start by using alcohol, tobacco, and marijuana. However, the Institute stated, “Although these findings support the idea of marijuana as a “gateway drug,” the majority of people who use marijuana don’t go on to use other “harder” drugs. It’s also important to note that other factors besides biological mechanisms, such as a person’s social environment, are also critical in a person’s risk for drug use and addiction.” This is an important piece of information; but in my opinion, it’s important to consider all of the short-term and long-term effects of marijuana that we currently know before making a decision about its use.

Many, many people are not sure what they believe about marijuana. The question that I always ask is do the risks outweigh the benefits? It’s a good idea to think about the goals your child has for his/her future and the hopes that you have for your child, and then read this article again. Another reality is that teenagers and young adults likely know people who use marijuana, so it’s important to also talk about how to deal with that and social pressures that they face. I’ll tackle this subject in an upcoming article. Until then, best of luck talking with your teen/young adult. Consider talking with child a little at a time about this, and you may be more likely to hold his or her attention. Your child needs to know what you know about Marijuana and what you believe about it. Remember, “children of parents who talk to their teens about drugs are up to 50 percent less likely to use” (State of Ohio, 2017).

This is one article in a series of articles written with the backing of the Shelby County Drug Task Force Education and Prevention Committee with the goal of increasing awareness and developing supports to prevent heroin use. This is the second half of Willoughby’s column published on Saturday’s editorial page.